Choosing the present service you authorise the Association of representatives before the EUIPO (European Union Intellectual property Office) IP Consulting:

- to represent the applicant of a European Union trade mark application or application of International Trade Mark designating the EUIPO in an opposition procedure filed against their application by third party. 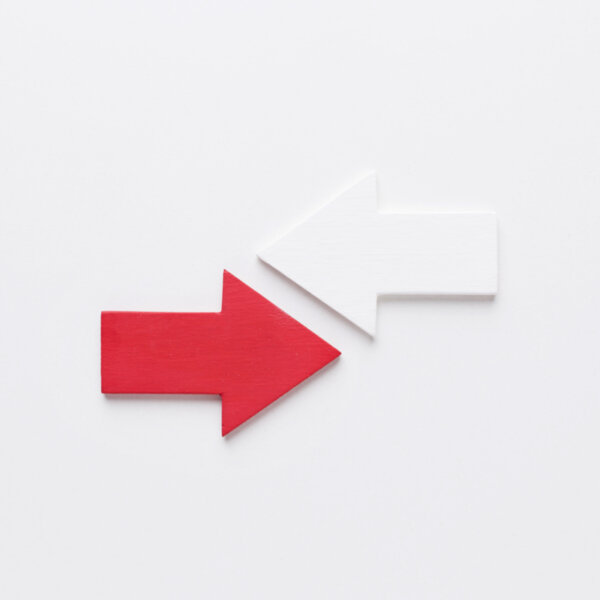 In case of dispute regarding the purchase online, you can use the site OPC

Item successfully added to your cart

Our website uses so-called cookies. These are small text files that are loaded into the browser and stored on your terminal equipment. They are harmless. We use them to keep our website easy to use. Some cookies remain stored on your device until you delete them. They allow us to recognize your browser during your next visit to our site.

Please click on the headings of the individual cookies categories to find out more and, if necessary, modify your browser’s default settings.

We want you to know that we deploy cookies on the legal basis of Article 4a of the Bulgarian Electronic Commerce Act and Article 6, par. 1 (e) of the GDPR. If you do not consent to this, you can opt out such storage by setting up your browser so that it informs you when a website wants to store a cookie on your terminal equipment so that you can either accept it or not.

Keep in mind, however, that disabling cookies in your browser can limit the functionality of our website for you.

These cookies are necessary for the website to function and cannot be switched off in our systems. They are usually only set in response to actions made by you which amount to a request for services, such as setting your privacy preferences, logging in or filling in forms. You can set your browser to block or alert you about these cookies, but some parts of the site may not work then.

These cookies allow us to count visits and traffic sources, so we can measure and improve the performance of our site. They help us know which pages are the most and least popular and see how visitors move around the site. All information these cookies collect is aggregated and therefore anonymous. If you do not allow these cookies, we will not know when you have visited our site.

These cookies allow the provision of enhance functionality and personalization, such as videos and live chats. They may be set by us or by third party providers whose services we have added to our pages. If you do not allow these cookies, then some or all of these functionalities may not function properly.

These cookies are set through our site by our advertising partners. They may be used by those companies to build a profile of your interests and show you relevant ads on other sites. They work by uniquely identifying your browser and device. If you do not allow these cookies, you will not experience our targeted advertising across different websites.